Getting serious about creative

50% of people diagnosed with motor neurone disease (MND) die within two years, and early diagnosis is critical for getting the help they need. However, patients are often referred to the ‘wrong’ HCPs, delaying diagnosis. 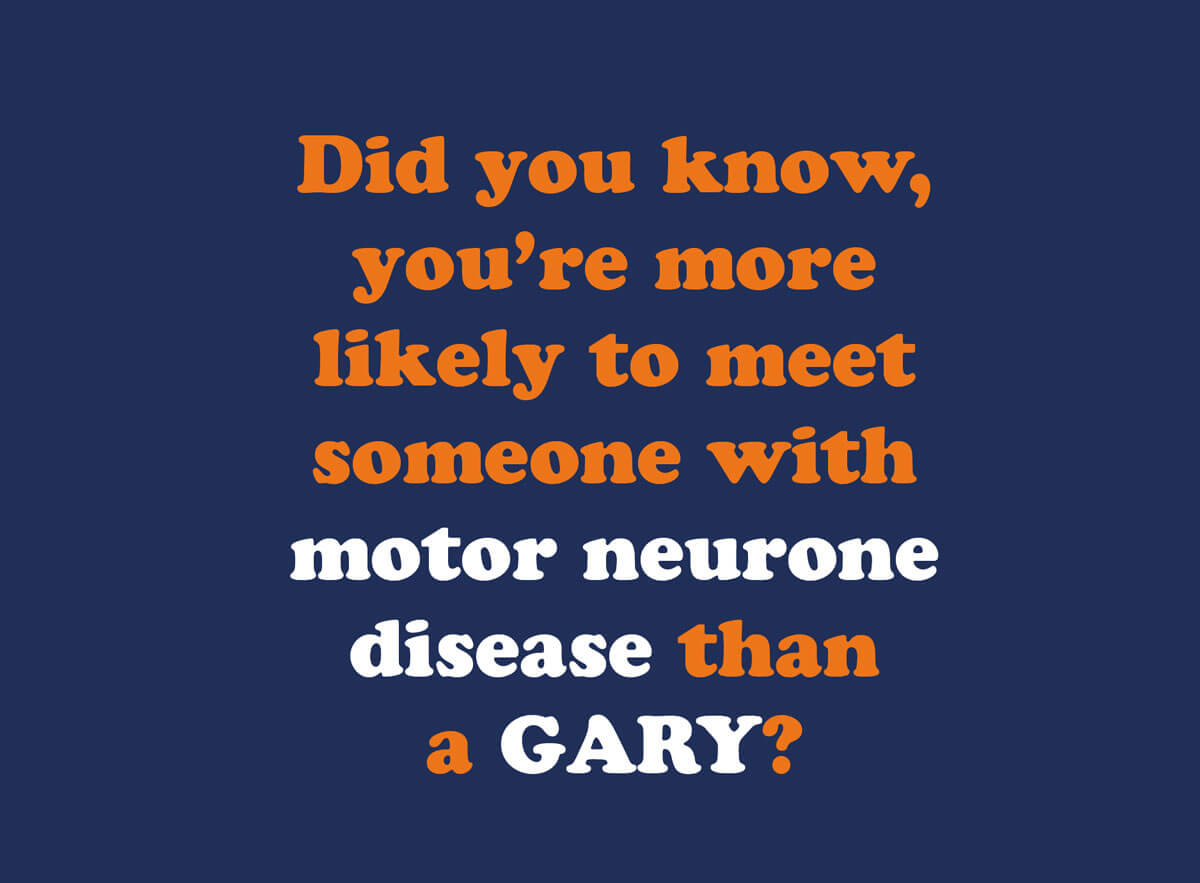 The MND Association needed a campaign to show these HCPs what to look out for and when to refer to a neurologist.

The problem was that HCPs thought MND was less common than it really is. So we needed to show them that they were mistaken. 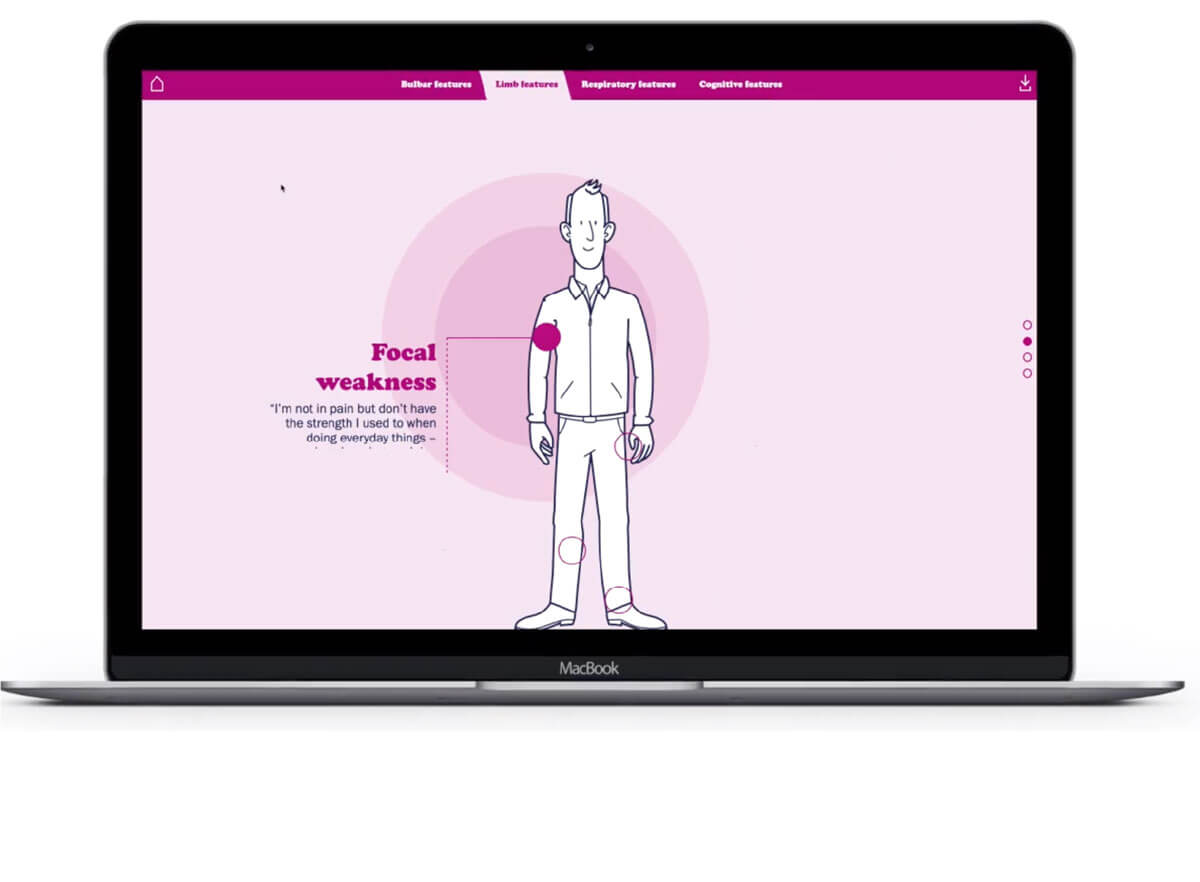 We had 2 clear objectives with this campaign:

We partnered with Fendix Media to target HCPs in the place we knew they’d be – the NHS intranet. 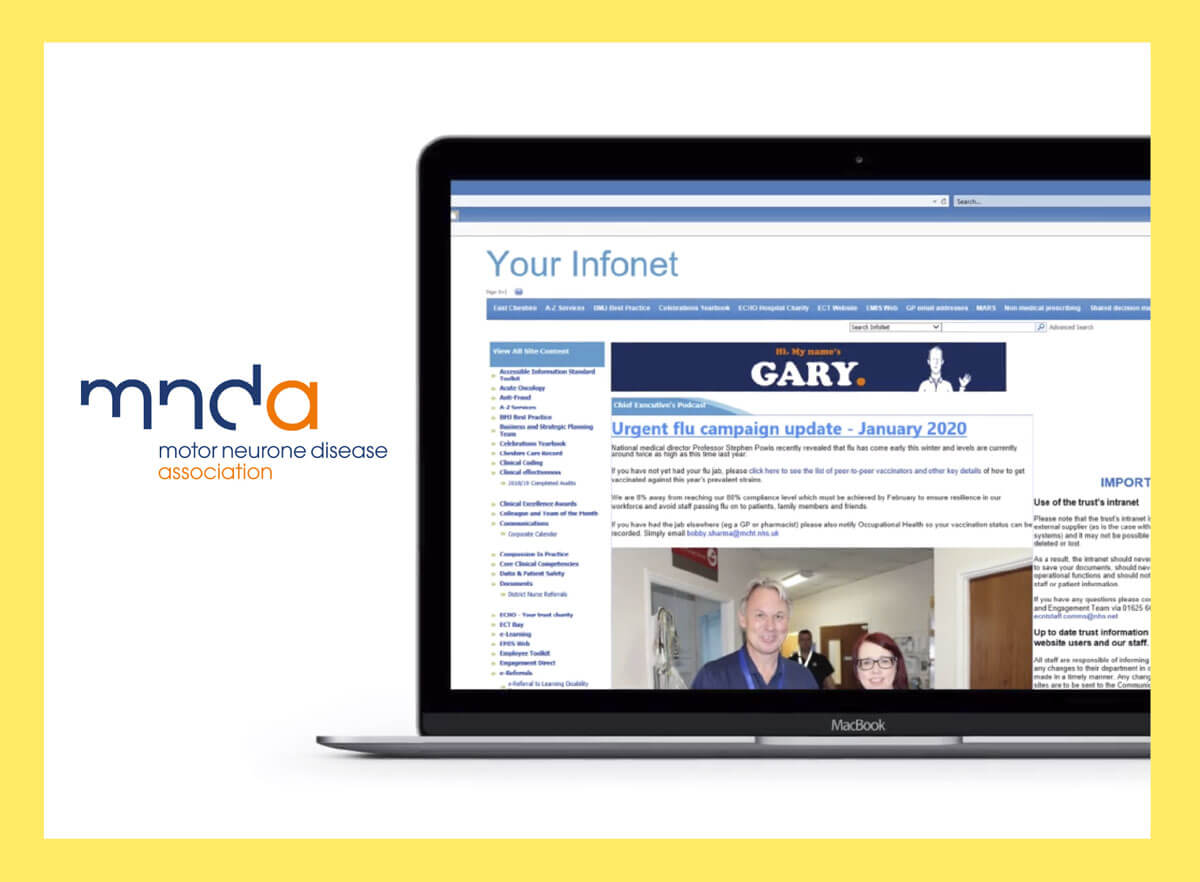 Say hello to Gary, the face of the campaign. His message was simple: You’re more likely to meet someone with MND than a person named Gary.

Gary featured on a digital banner campaign hosted on the NHS intranet, directing HCPs to a microsite where they could download the MNDA’s red flag tool, helping them recognise the signs of MND and who should be referred.

The microsite was coded with Google Analytics to track and record user engagement and behaviours with the content. And users could engage and interact with hotspots for more info on symptoms and how patients feel about them.

Gary has given us a new and engaging way to reach the professionals who make a difference to people who receive this brutal diagnosis.

Gary was a hit from day one

of HCPs that clicked through downloaded the tool

HCP visits in 3 months, with a conversion rate of 24%

Want to make communications that actually work? Then you know what to do