How to win the battle for brand success

Is your brand suffering from an identity crisis? King Edward III’s story may give you some ideas … 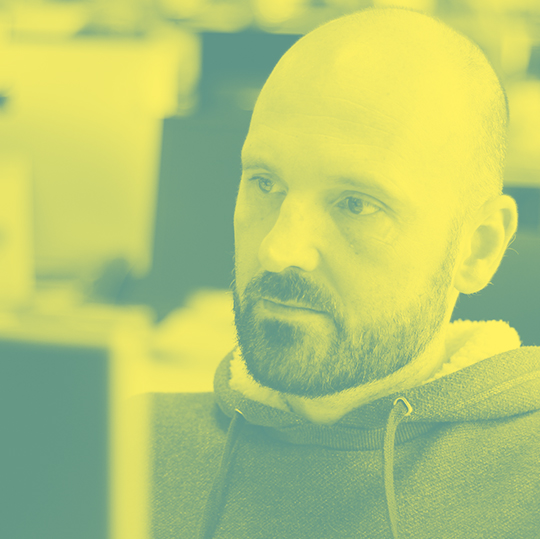 Embattled markets, bludgeoned budgets and hostile take-overs – in the current economic climate, defending your corporate identity has never been more important. Rather than look for answers in today’s world, let’s look back to one of the earliest, most successful brand transformations of all time: mediaeval brand England.

When Edward III was crowned king in 1327, he inherited one of the worst identity crises the country has ever seen. Thanks to his predecessor, England was fawning to the French while being savaged by the Scots.

And what was Englishness anyway? French was still the language of court and parliament. England desperately needed an identity before it could be respected at home and abroad.

The first step to developing a corporate identity is defining your objectives – in King Edward’s case; restoring faith in the monarchy, building pride among the people, affirming authority over France and simplifying matters at court.

What are your defining strengths? What are your competitors good at? What do your stakeholders want and what channels are available to create a coordinated suite of communications?

After answering these questions, the next step is giving this new identity a tangible, visual embodiment. Nowadays this is achieved through a logo and other illustrative devices, but in Edward’s day, through flags, heraldry and pageantry. As well as his coat of arms, Edward’s flag featured a notable addition; the fleur de lys, to stamp his claim on the French throne.

Once you’ve defined your objectives, you need to establish the routes to reach them.

A social media campaign to spark interest in the brand, an internal event to emphasise employee virtues, or a PR stunt to raise awareness of the company’s environmental investment – whatever you choose, it needs to show off your culture and set you apart from your rivals.

To promote brand England, King Edward decreed that English should be spoken in court, and set up the Order of the Garter to acknowledge good deeds. He also proposed a military campaign to subjugate France, playing on England’s military USP: archery.

A great campaign sends out a strong message about who you are, instilling feelings of connectivity and loyalty internally, while making a bold statement to clients and competitors.

Success in the field

With many businesses battling for differentiation today, good corporate branding is key. Therefore, any branding process should be carefully considered and justified to ensure it sends out a unified message.

Edward’s sound strategy, which seized upon his competitors’ weaknesses, led to England’s most successful military campaigns of all time. From the battle of Crecy to the overwhelming victory at Agincourt, it all helped to bolster the values of brand England.

Whilst outright war isn’t an acceptable business strategy, there are no mistaking Edward’s achievements in forging a powerful English identity. But you don’t have to slay any Frenchmen to create a point of difference for your brand. A brand development plan, which takes stock of your USP, competitors and stakeholders, can be enough to shore up your proposition against any would-be challengers.

Martin New is Senior Content Copywriter at Purple, responsible for developing copy for the agency’s B2B, B2C and healthcare clients. He has 20 years of professional writing experience under his belt, including 8 at Purple.