Four product launch failures and what we can learn from them

Kelly Wright, our B2B Associate Account Director, digs into some classic product launch fails, and breaks down what we can learn from them in our latest blog. 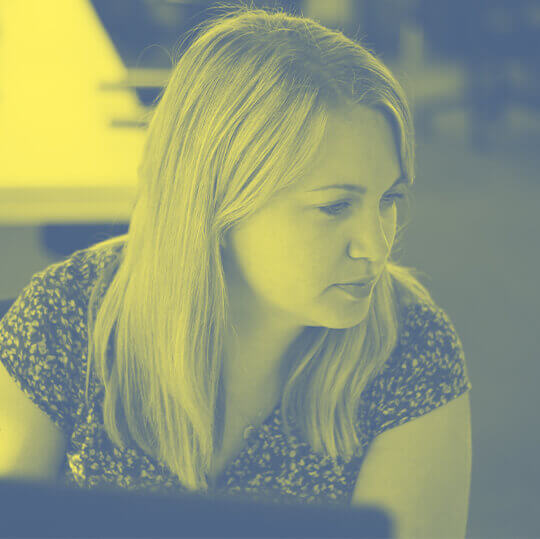 Put ten people in a room and ask them what Coca-Cola, Apple, Google and Microsoft have in common, and you’ll get a variety of different, but all correct, answers. Biggest companies in the world, market leaders, global household names … What they probably wouldn’t say is that they’re responsible for some of the worst product flops of all time. Yes, even the biggest brands make mistakes.

Let’s take a look at the launches in question, and what marketeers can learn from them.

1. New Coke – Coca Cola, 1985
Often given the unfortunate accolade of ‘the worst new product of all time’. Coca-Cola had been losing market share to Pepsi for 15 years, decided the reason for this was Pepsi’s sweeter taste, and changed their formula for the first time in 99 years. But it fell flat. Within weeks, Coke were fielding 8,000 complaints a day, and one angry customer even took legal action. 79 days after launch, new Coke was discontinued and the original returned to the shelves.

Why did it fail?
Although they had carried out taste tests before launch, their research failed to uncover important insights, underestimating loyal drinkers’ emotional attachment to the brand, and alienating its core audience. Changing to mimic a competitor undermined its own brand position as ‘the real thing’ and the original. If it ain’t broke, don’t fix it.

2. The Newton – Apple, 1993
The first personal digital assistant was ahead of its time, but failed to live up to its hype. The handheld device had a stylus and could be used to take notes by translating handwriting into text, with voice command to manage multiple apps.

Why did it fail?
Apple rushed the release due to rumours of similar competitor products on the horizon, failing to test the technology in the market, and its handwriting recognition USP just didn’t work. Unlike now, people weren’t willing to pay premium price just for the Apple name. It wasn’t all bad though, as its failure ultimately paved the way for the hugely successful iPhone and iPad.

3. Google Glass – Google, 2012
When Google Glass was announced in 2012, it was touted as the future of wearable technology, amid much fanfare and hype. The head-mounted computer display in the form of eyeglasses was originally targeted at consumers but with an eye-watering price tag. After two years of disappointing sales, it was withdrawn from development, before making a bit of a comeback as an enterprise solution.

Why did it fail?
The main issue was an audience who didn’t actually need or want the product. Google neglected to properly research and define their audience, assuming the hype would be enough to appeal to a generic wide audience and sell a product with no real value proposition.

4. Windows Vista – Microsoft, 2007
The operating system was launched as a follow-up to the highly successful Windows XP, and is known as Microsoft’s worst OS launch ever. It took a long time to develop, was full of bugs and required users to upgrade their hardware to experience the best new features.

Why did it fail?
Microsoft were heavily criticised for numerous compatibility and browser issues, and reduced performance, suggesting a lack of testing in the product development phase. This, combined with its premium price point, meant many users decided not to upgrade. Windows XP was working fine, so there was no real desire to take a risk on something that wasn’t needed and was arguably worse than what they already had.

So what can marketeers learn from the above misfires?
Whether it’s failing to understand their audience, to test the product in the market, or to develop their value proposition, these four examples all had one factor in common – lack of preparation. The reality is that 50% of product launches will fail, and it may be reassuring to know that even the big guns mess up from time to time. But you can turn those odds in your favour with adequate planning and research. To give your product the best chance of success, you need a longer-term mindset, with thorough and precise planning for launch and beyond.

Put as much thought, expertise and time into your launch campaign as you do your product. Remember, launches are a marathon, not a sprint.

Kelly Wright is an Associate Account Director at the Purple Agency. She has 10 years’ experience working with a variety of global B2B brands and is well-versed in all aspects of client marketing campaign delivery - from strategy and idea development, through to implementation and execution. 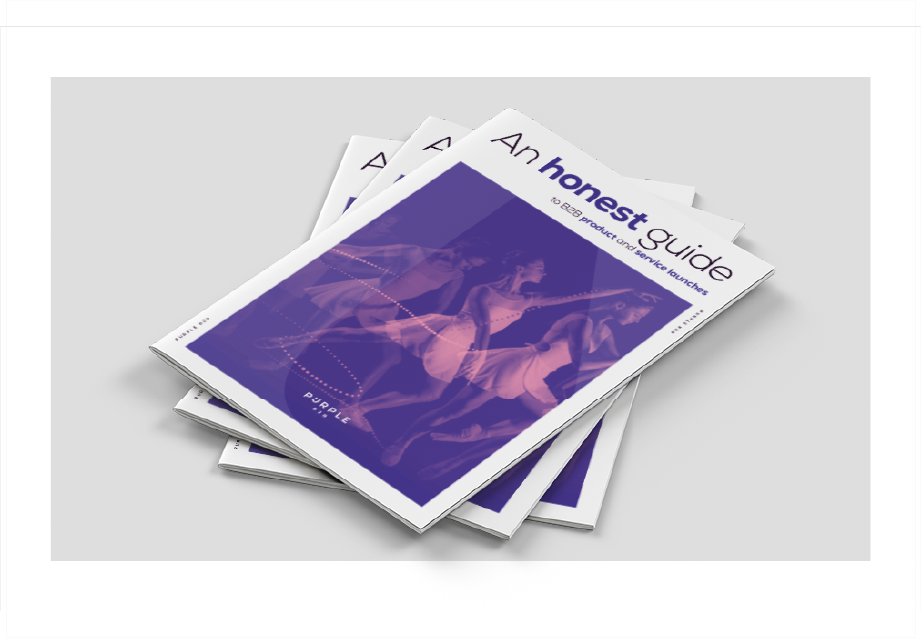 Brand and product launches in a global market

What works for one, doesn’t work for all – we’ve all heard the saying before. But how does it apply to campaign marketing?

Opportunity in adversity: B2B marketing for the healthcare industry

To quote Benjamin Franklin, ‘Out of adversity comes opportunity’, and as we see the world open up again post-COVID, could there be an opportunity for the B2B industry to sell themselves into the healthcare market?

5 simple mistakes that all B2B content marketers are guilty of

You can’t mess with the mantra ‘quality over quantity’. Helen Hamilton takes us through 5 simple mistakes that content marketeers are guilty of, and how to combat them.