Cloudy with a chance of skydiving 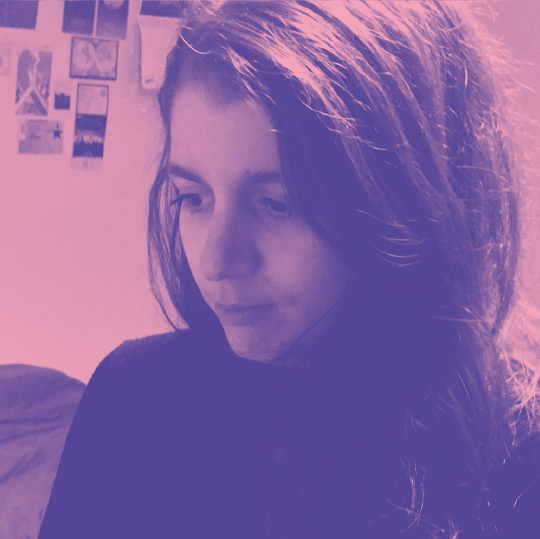 We may have a presence across all Europe, but there’s a reason why our main office is in Basingstoke. We don’t think we need the hustle and bustle of a big city to make an impact. We’re proud to be part of a local community, and we’re dedicated to giving back. We could say, we would go as far as jumping out of a plane.

Not quite the right weather

Earlier this year, designer Helen Stanger and artworker Becky George made the brave decision to take part in a skydive for charity. Our parent company HH Global reached out to ‘the adrenaline junkies in the office’, as they put it, to join them in raising money for Star Bereavement Support Service and B@titude.

However, their first attempt didn’t quite go to plan.

‘Neither of us had skydived before, and because the airfield was in Hibaldstow, we decided to make the most of the occasion. We brought our partners with us for moral support. Luckily, Jeni Berry (HH Global Benefits Advisor and organiser) had reassured us that the venue was extremely sought-after due to its safety record and facilities – which calmed some of our anxiety’.

‘That was the day we realised British weather may not be the best for this sort of activity. As the clouds were so thick, it was deemed too dangerous to jump – seems like clouds are quite an important thing to consider for the landing! So we had to reschedule, which was another challenge in itself.

‘But at least we got time to meet Jeni in person. We’re such a big company, it can be hard to connect with people, so it was nice to be in this together.’

After some difficult calendar syncing, the skydive was moved to a later date. But the forecast was still not promising.

‘Thunderstorms were expected on the day, but we were adamant to try. We called the airfield the day before, and they confirmed they were ‘fairly confident’ the weather would be okay. We decided to leave as early as possible the next morning, just to make sure we avoided the bad weather.

‘Once we got there, we learned we were going to be the last jumpers of the day. However, we still had a lot to do – like learning how to not break our legs. We watched a short but thorough induction video, then did some practical drills: getting into the shape of a banana for the position when shuffling out of the plane, and getting our legs up as high as possible in a seated position ready for landing.

‘A storm was expected for 3pm, and we could already see it approaching – but luckily, by 2pm we were already suited and booted.’

Three feet off the ground

Soon, it was time to jump.

‘Chaos is the best word to describe the free fall. I remember being on the plane, bum-shuffling forward, attached to my instructor Emily. Then, before I knew it, we’d gone. I’m a nervous person on planes, so I think the ten-minute flight was actually the scariest part for me. The rest kind of feels like a dream, and my brain is still struggling to believe I did it. Watching the video feels surreal,’ said Becky, remembering the experience.

Helen said, ‘I ended up being first off the plane, and I’m really glad I was! All I remember is my instructor Chris telling me to look at Nathy, the cameraman, and then we were out. The freefall was a lot: hard air pushing up at you and absolutely no control of your body. We were told to keep our mouths closed, but it was so hard! I just wanted to smile at the camera and have my mouth open out of pure joy.’

Helen and Becky, with the wider HH Global team, raised a total of £3589.45. It’s particularly rewarding to see our teams coming together to help our community and make a positive impact outside of the work we do every day. Here’s to the next big challenge!

HH Global's match giving scheme works with local charities and communities who need help and support. Our aim is to make a difference to the local area. To find out more, or to join our team, please visit our website purple.agency or contact us at hello@purple.agency.