Benefits of an in-house proofing service for agencies 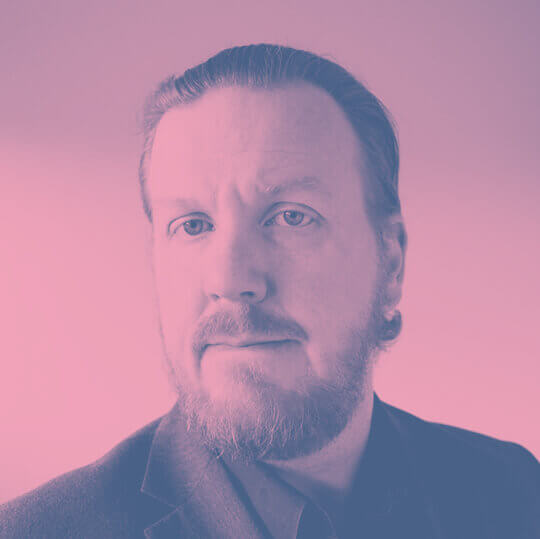 ARE YOU THE POPE?

Let’s face it, you’re probably not. The rest of us are fallible, and we’ve all seen online listicles of language howlers committed by major corporations who ‘should’ve known better’.

Some people wonder how much these things matter.

Well, one school of thought is that whatever your product or service, one thing you’re selling is competence. You want your customers to see you as professional and reliable, and anything that looks like an error works against you. So it’s reassuring to know your agency has someone looking out for that aspect in your text, in the same way their studio creatives and artworkers are looking out for style and adherence to brand standards in your visuals. Not many agencies offer a proofing service, but they probably should, and Purple do.

Proof readers and copy editors aren’t just for misspelled words; after all, you’ve run your copy through a spellchecker, right? But there are many things a spellchecker won’t pick up:

There’s also stylistic consistency – both within documents and against any house style guidelines you may have. Single quotes or double quotes? UK or US spelling and punctuation? And so on.

While much online content can be corrected relatively quickly, in some cases the damage may already be done. Twitter has no edit function, so if you tweet a gaffe, you can only delete it and hope people haven’t already shared mocking screenshots. Downloadable content cannot be recalled, and print media can be costly to replace.

A particular benefit of proof readers and copy editors is having somebody to critically interpret amends instructions. For example, evaluating the knock-on effects when you ask your agency to move a chunk of content to a different part of the document: do any reference citations need re-ordering? Does the first instance of some defined term now need to be spelled out somewhere else? Have the artworkers/typesetters correctly interpreted what you meant? One major dictionary publisher had to issue a 7-page erratum PDF and bring forward issue of a revised edition after an internal amends request was misinterpreted – an instruction along the lines of ‘some entries have usage notes; please delete these’ was taken to mean deleting the entries rather than the usage notes!

Having someone in-studio keeping watch over these things adds up to a shorter review cycle: fewer rounds of amends and less frustration for you and your reviewers.